How do DHS and CBP use APIS?

APIS is the Advance Passenger Information System, a pre-departure requirement allowing the Department of Homeland Security (DHS) to review passenger’s information. Passenger data undergoes security checks before they are allowed to board their flights entering or leaving the U.S. APIS is also used for commercial shipping or sailing to or from the U.S.

APIS, together with Passenger Name Record (PNR) data, will allow the DHS to identify and prevent terrorist threats and allow them to coordinate with foreign authorities and carriers to prevent persons of interest from boarding. 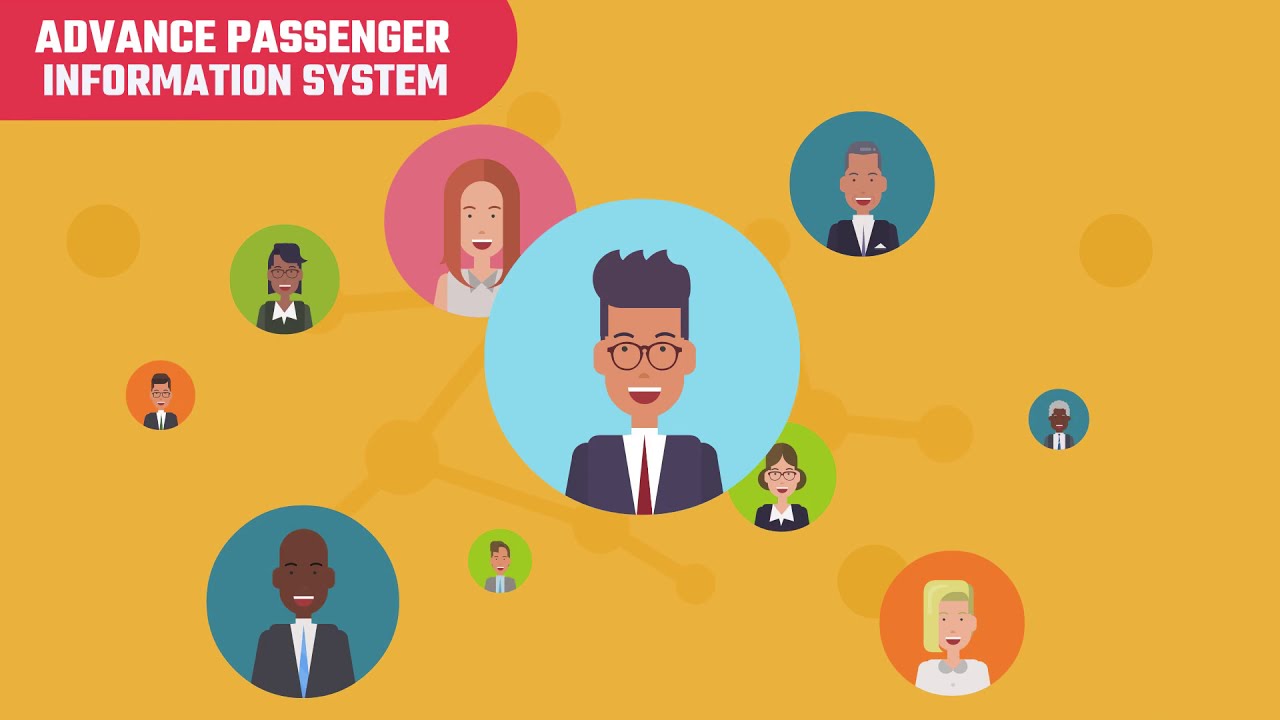 How do DHS and CBP use APIS?

APIS is an electronic system for exchanging data that is being increasingly used by countries around the world. It allows airlines to transfer passenger information to U.S. Customs and Border Protection (CBP). The data transferred includes the information found in a passport such as a passenger’s name, gender, and the country in which their passport was issued.

The APIS Final Rule was published in 2005 and established the current requirements. APIS requirements are widely recognised by international air carriers and shipping lines. In the first year after it came into effect, Customs and Border Protection processed nearly 88 million passengers entering the U.S. by air.

Carriers can transmit APIS information pre-departure using one of the two following methods:

Whichever method is chosen, a passenger will not be permitted to board until he or she has been given clearance by CBP.

For ships leaving foreign ports bound for the United States, the rules regarding transmitting data from the crew and passenger arrival manifest remain unchanged. They are currently required to transmit this information during a period of 96 to 24 hours before arrival. APIS data must now be transmitted 1 hour before departing the U.S.

Why was APIS implemented?

Before 9/11, air carriers voluntarily sent advance passenger data to USCIS, now part of CBP. APIS first came into effect in 2001 under ATSA, the Aviation and Transportation Security Act and the 2002 Enhanced Border Security and Visa Reform Act. Post the 9/11 Commission, the U.S. Congress ordered under the 2004 Intelligence Reform and Terrorism Prevention Act (IRTPA) that DHS should require advance data on all international travellers whether by air or sea.

What is new about APIS?

Regarding the air environment, departure is no longer defined as “pushback” from the gate but the moment when the aircraft doors are secured.

CBP and commercial carriers have identified the best practices and have ensured proper communication between the CBP and the carriers. This meets the current standards of privacy and data protection.

What does APIS mean for travellers before travelling

If you are travelling to a foreign country, your airline might ask you to submit your passenger information prior to your departure. In most cases, you will be able to submit your personal details online. This is separate from getting a visa or other clearance from immigration authorities. Find out what the requirements are before you depart for your trip.

The United States and most EU countries now require carriers to submit information about their passengers before departure. This system has been introduced to improve security and is known as APIS.

Your carrier will inform you about the details you need to provide. This is done either when booking or when checking in. If you are not sure about the requirements, contact your carrier and they will be able to answer any questions.

You should not confuse providing your details for APIS with applying for ESTA or a visa. You still have to meet the entry requirements for the United States or any other country you plan to visit, as well as passport control rules and customs regulations.

Registering your information with APIS

If travelling to the United States, your carrier will request you to provide the information from the photo (top) page of your passport, or if travelling in Europe, your national ID card.

Your details will be taken either by an automated passport reader during check-in or when you make your booking. You will not be allowed to travel if you do not provide APIS with your details within the specified time period.

Applying for an ESTA before travelling to the U.S.

If you are a citizen of a country that is a member of the Visa Waiver Programme (VWP), you can register your information with the U.S. government online with the Electronic System for Travel Authorisation (ESTA).

DHS recommends registering with ESTA no later than 72 hours before your time of travel. You can submit your information at any time before your planned trip.

If citizens of VWP countries have failed to obtain an approved ESTA before travelling, they will not be permitted to board their flights.